Please see below the slides from my lecture at All Souls College, Oxford, titled ‘There is no Independent Central Bank’:

The main Central Banks are independent.

They are staffed and led by experts in economies and markets which means they will get it right.

Were the politicians and government departments to have more of a role in the conduct of monetary policy it would be badly run.

The last 30 years experience demonstrates all three of these propositions are false.

1997 – The Bank of England is said to be made independent. It loses control of regulation of individual major banks to the FCA. It ceases to issue UK government debt which is given to the Treasury.

2003 – Chancellor of the Exchequer changes target for inflation from RPI at 2.5% to CPI at 2%, a looser target.

2008 – Chancellor of Exchequer overrides Bank of England interest rate setting, ordering a reduction in rates as part of a concerted G7 action to rescue collapsing markets.

2012 – New government legislates again through the Financial Service Act, confirming Treasury powers of direction over the Bank in Part 4.

Chancellor signs off successive programmes of Quantitative easing which are under joint control.

The government exercises its right to select a new Governor of the Bank when needed and uses the appointment process to employ someone compatible with their aims.

The Bank usually keeps its economic forecasts close to those of the Office of Budget Responsibility and Treasury, despite these often being wrong.

The Bank backed Remain heavily in the referendum campaign, producing forecasts that were so one sided it lost a lot of support from the majority Leave side.

The Fed has a dual mandate to support employment and keep inflation below target.

The Fed Chairman has to report regularly to Congress and is therefore under pressure to respond to their priorities.

The Administration appoints the Board members, subject to ratification by Congress.

The Biden Administration is busily appointing Board members that reflect Democrat priorities.

President Trump took the Fed on in  public and forced a change of policy from monetary tightening to promotion of growth.

The ECB does not have a single country sovereign to report to, which could make it more independent.

However in practice it is very conscious that it is a major driver of European Union and therefore has to be  very political to assist integration.

ECB President Draghi’s ‘’Do whatever it takes’’ saved the Euro and Eurozone.

The ECB’s development of the Target 2 balances system has allowed the big cash transfers needed within the Eurozone without them going through a much bigger EU budget.

The Bank of Japan works closely with the Japanese government.

Its long standing QE programme and low rates has been part of the government’s 3 arrows policy to boost the economy.

It has continuously failed to get inflation up to 2%.

It openly supports the thought and policies of President Xi

It takes direction from  the Communist party representative on its Board and fits into the successive government Plans. 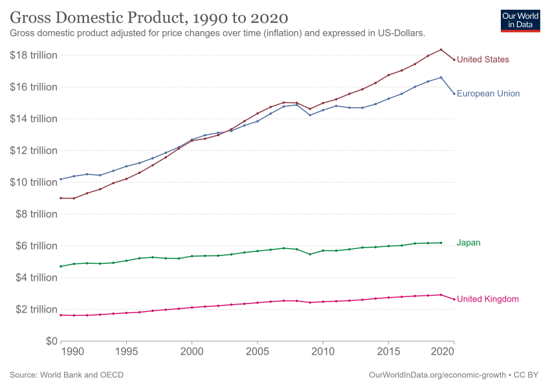 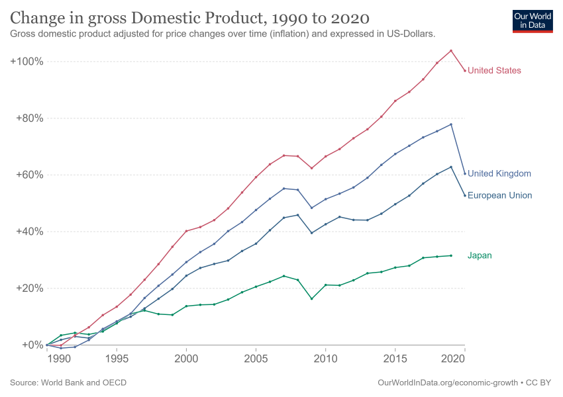 a) The Exchange Rate Mechanism collapse 1992

b) The Great Depression and banking collapse 2007-9

The consequences of political intervention have been mixed. Clearly Turkish override of the Central Bank and changes of Head have led directly to currency collapse and rapid inflation. Governments have debauched currencies in countries like Venezuela, Argentina, Zimbabwe where central Banks have not been able to exert more control.

It is clearly true that governments are more likely to intervene helpfully when Central Banks are being too tough than when they are being too easy and risking too much inflation.

Slide 12 – Why do Central Banks often get it wrong?

The Western Banks base their work on a model of output and capacity. These concepts are flawed and difficult to measure in a complex globalised economy.

The Banks are too influenced by the consensus. The consensus rarely spots turning points.

The people on Bank Committees rarely have superior insights into markets.

Seeking judgements by Committees rarely gets it right, as Committees tend to an average or blended view. Often in markets you need to choose between two more extreme options to get it right.