I visited the Royal British Legion shop in Wokingham to thank the organisers for helping the charity. They have a good range of items that can help us remember the great wars and sacrifices made. The money raised goes to such a good cause. I bought some historical items for my family to help them understand and remember what their grandparents and great parents went through. 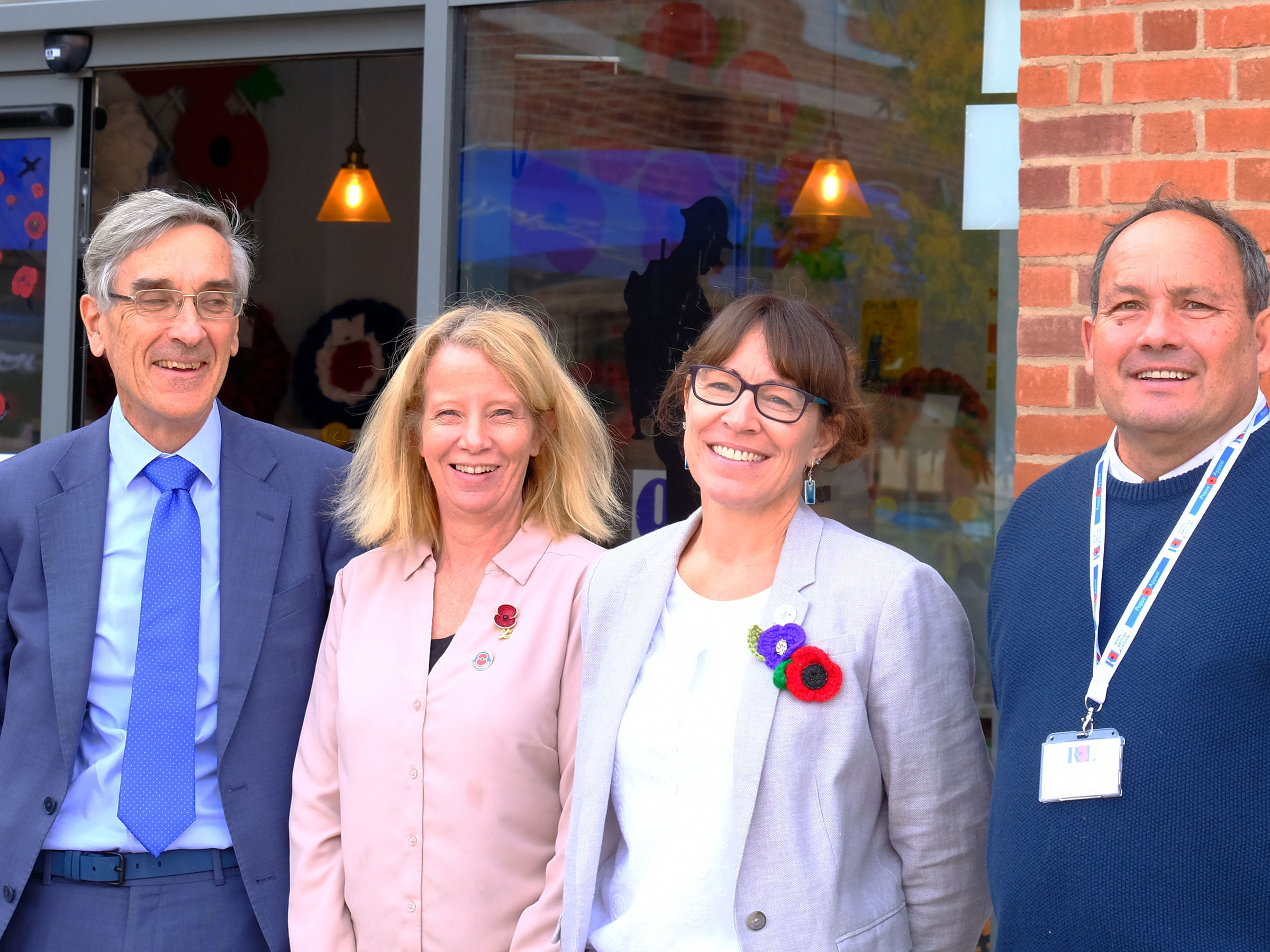